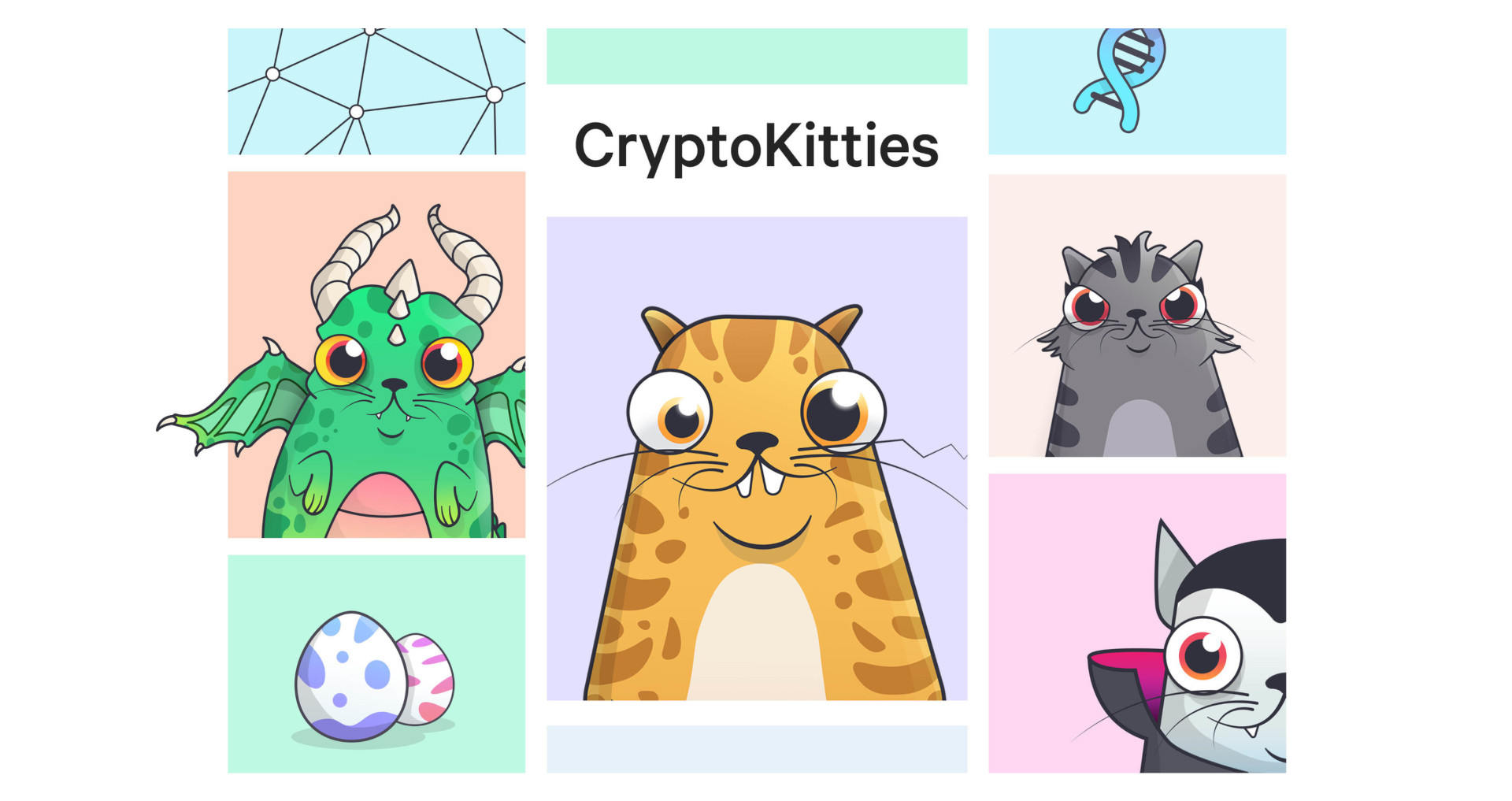 CryptoKitties - virtual cats that can cost thousands of dollars.


Cryptokitties – at first sight is an ordinary game with cats. Each player can feel himself like the creator and owner of the fluffy pets, like the developer of the scenario of their existence at his own wish. But there is another important condition on which the fate of cats depends – the financial condition of their owner. Can you imagine that the cat you created could be worth more than a million dollars? It's true! Yes, the author can not only breed new species, but also buy and sell their pets, even for such fabulous money. This is the essence of the game. Cryptokitties has an investment character and based on the Etherium blockchain. The more expensive you sell your cat, the more you will please your tally.

What does the cost of cats depend on, you ask? With the help of a genetic algorithm, each new cat has special properties that can be transmitted from parents or appear through mutation. The rarest and unique they are, the more expensive the cost of the cat. As previously mentioned, each kitten appears in virtual reality with a certain set of qualities. He also has a pedigree that can be traced. Kittens don’t die and don’t duplicate, so the only way to reproduce is to find a pair for your pet. Following the logical development of affairs, the couple has a baby. You can keep it for yourself or sell it to buy a cat with the necessary parameters. 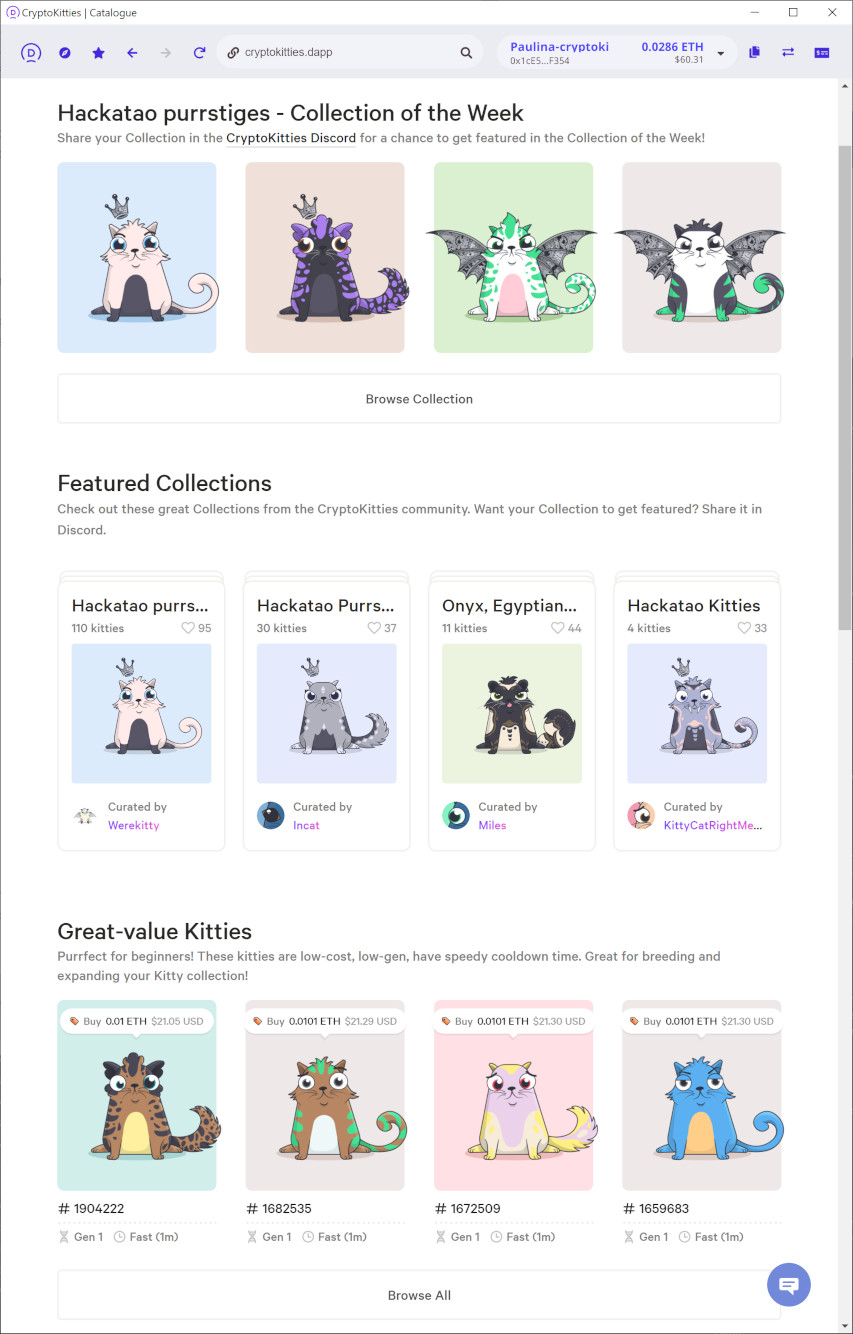 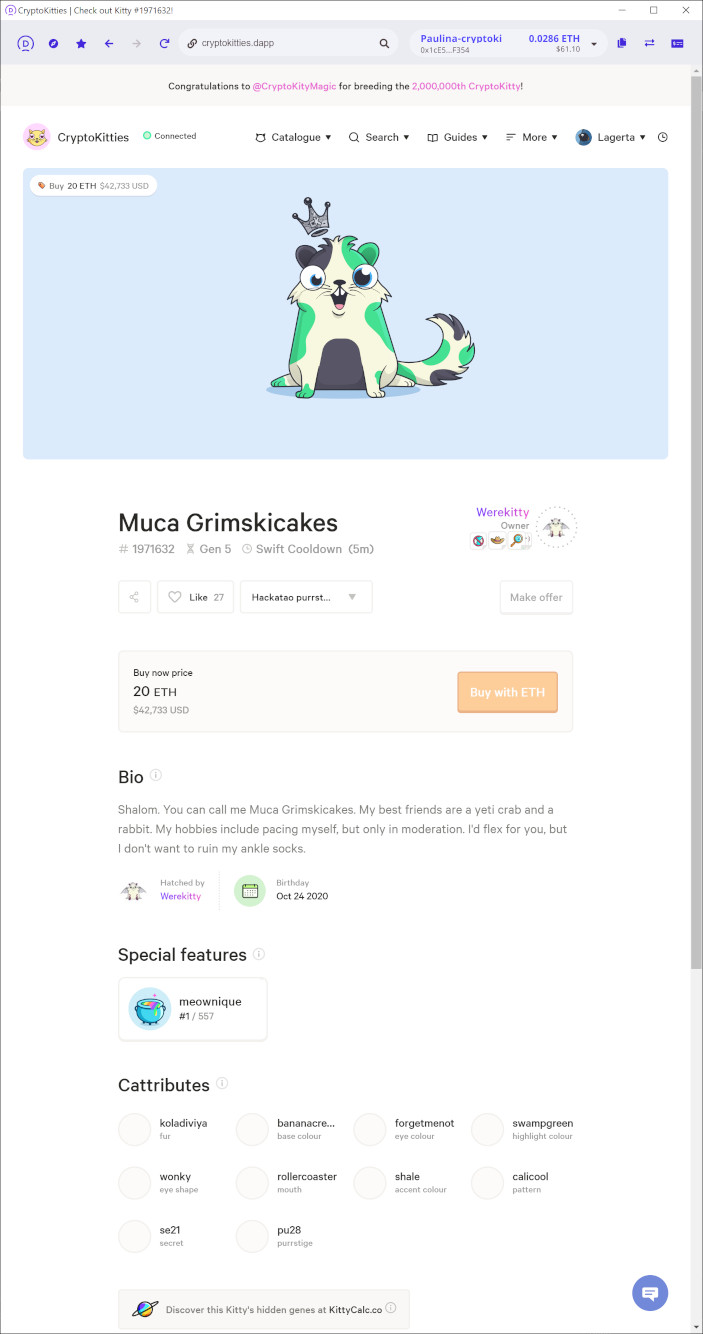 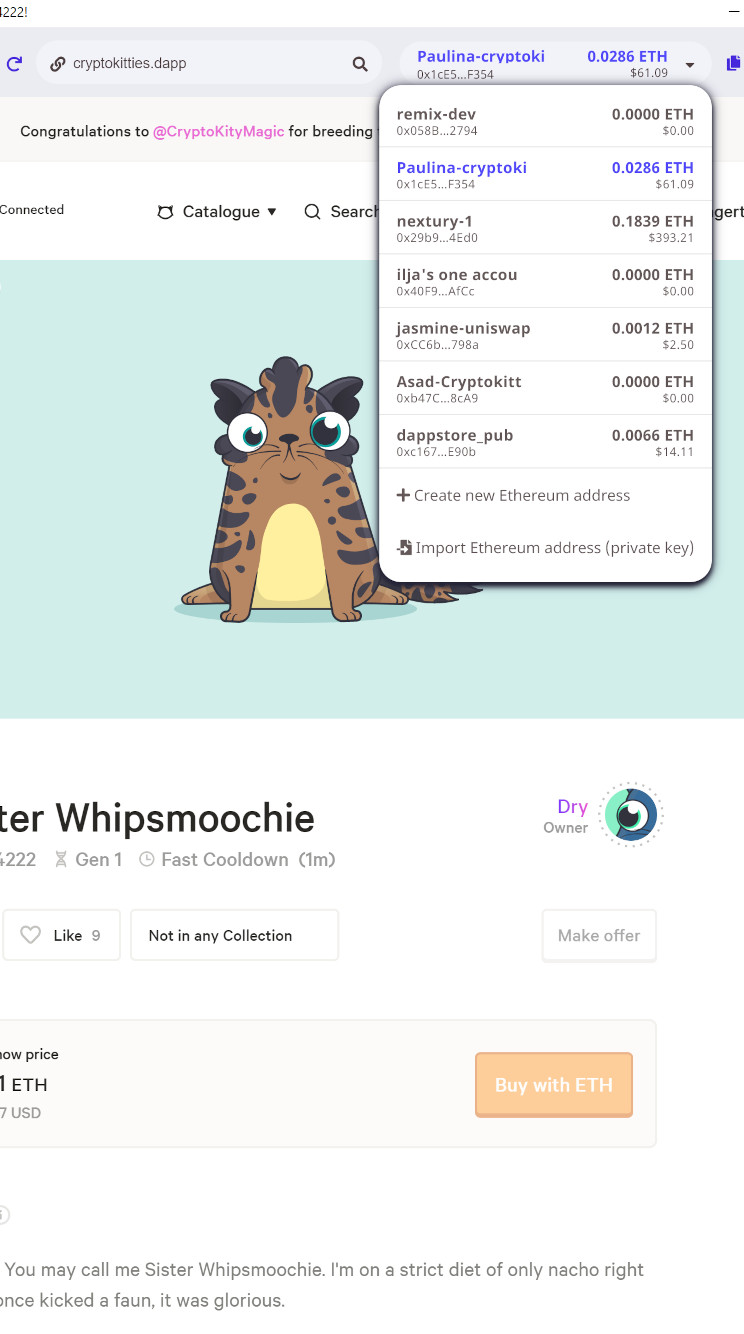 In an entertaining form, within a minute you will be told what you need to do to start the breeding process. Remember that you must pay a tax for the purchase and reproduction procedure. The most expensive are the Founder Kitties, as they are very rare, they started the gameplay. To sell the newborn cats, a special internal 24-hour auction is used. In this case, you need to set the starting and final price. Although, if you don't want to sell the cat, you can make an inseminator out of it. This process is called Siring. In this case, one player pays the second player to get a newborn kitten from the other player's cat, without buying it out. 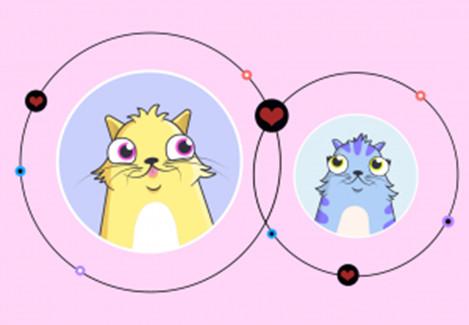 The big advantage is time. Yes, cats differ in this attribute, too. Animals have a recovery time of the reproductive system. The smaller it is, the faster the cats can reproduce again. This quality is one of the most valuable.

Each cat has its own 256-bit genome code, which is responsible for the quality of the animal. Because of this, the genetic algorithm was able to recreate an analog of biological genetics. At the same time, the first generation of cats is Gen0. the rest of the generations come from them. They are formed according to three factors: 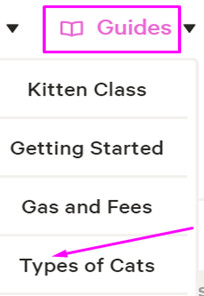 Mixing is the most popular type of breeding of offspring. Generations can be formed among groups such as Ordinary, Fancy, Exclusive, Special Edition, Shiny Fantasy. Each of them has its own backstory, which can be read in the section Guides, Types of cats.


So, is it worth the money?

In my opinion, the game interface is clear and accessible, despite the intricate rules. A big plus is the ability to translate into your own language. There is also a search and filter function, which will help make it easier to find your special cat. As you know, according to the type of perception, people are divided into three groups: audial, kinesthetic and visual. If you belong to the latter category, then this game will be able to give pleasure and surprise your eyes, because Cryptokitties have a wide color palette with bright shades. The dynamics of the game depends only on your determination and a little luck. If cryptocurrency has a vengeance in your life, then Cryptokitties is a great alternative with an interesting idea and interactive solutions. Cats deserve five stars, don't you agree?